No problems, only solutions! 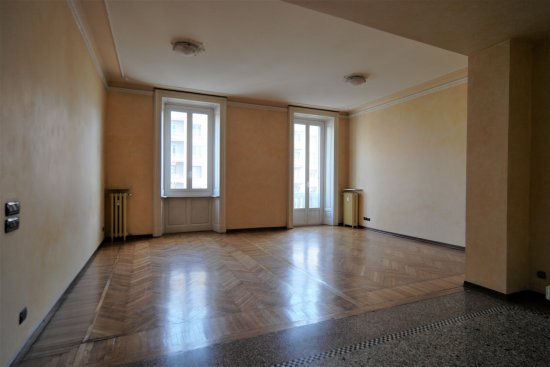 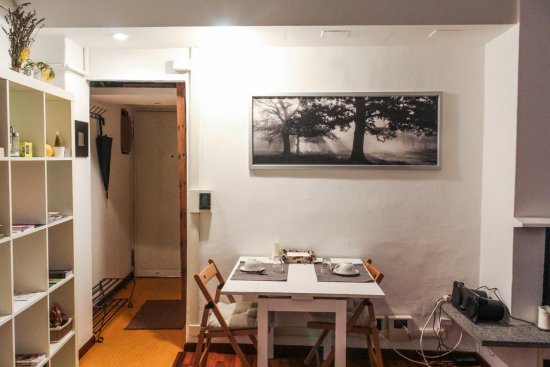 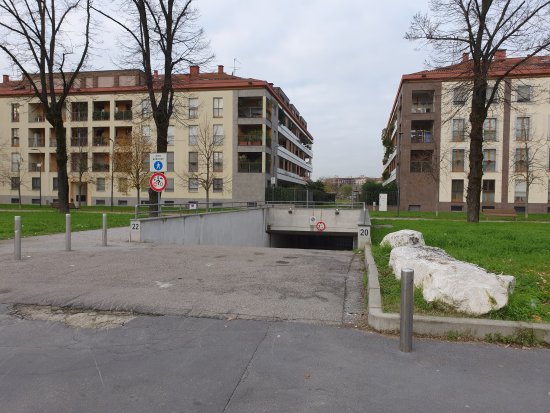 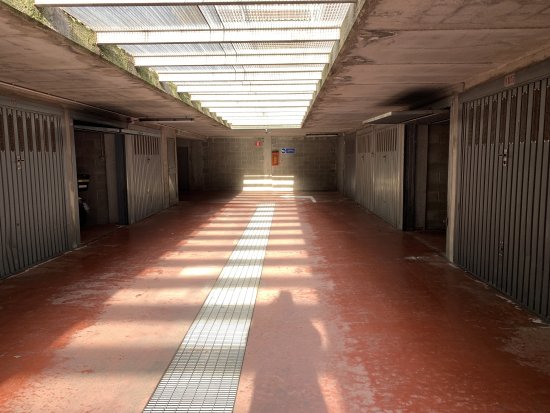 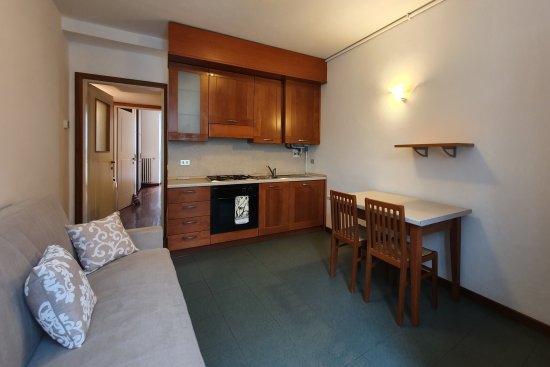 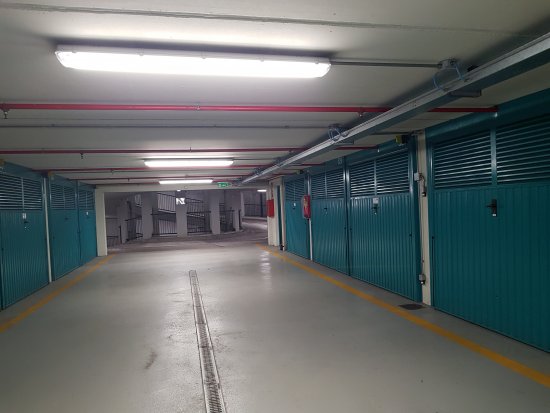 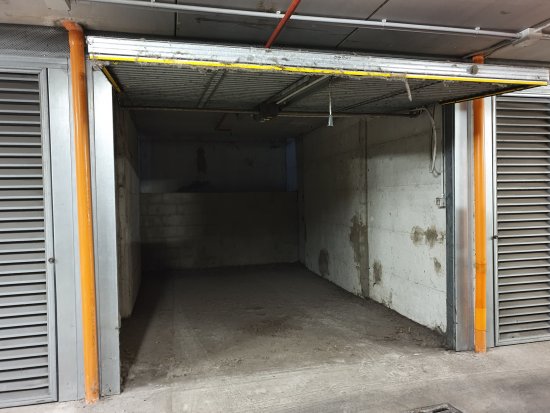 From 1996 we are here to serve you as well as possible, we are growing up day by day following all the new tecnologies ad laws. Our name ? The area in wich we reside was called " Porta Cicca today commonly called Porta Ticinese "

The area is known for its canals, perhaps one of the most picturesque corner of the city and the Park of the basilicas, with its historic churches and buildings. The district lives by day with shops of all kinds mainly aimed at fashion and night with its countless nightclubs, from the restaurant to the pub, which make Porta Cicca, an ever cheerful and busy area. Are centered here the young students of major universities in Milan: Bocconi, Cattolica, Ied, Iulm, Marangoni and Naba.

It's midnight on the dot / there is darken, darken is there / there is someone that searches moeucc [cigarette filter] Milan sings an old song, remember the ancient craft of the catamoeucc , wallets butts of cigars and cigarettes. The catamoeucc turned at night, before the release of the scavengers, and with a pin placed at the bottom of a collecting stick butts (in Milanese butt, also connected to CICC, sliver) left on the ground, and then fabricate new cigarettes from modest price . read the rest of the story